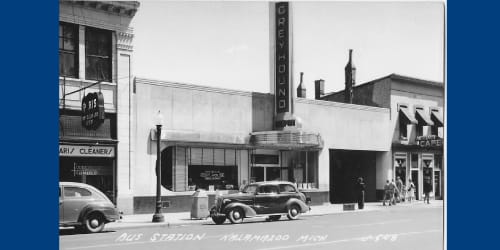 The current drive-through area of our downtown Kalamazoo, Michigan branch was originally a Greyhound Bus station during the 1950s. 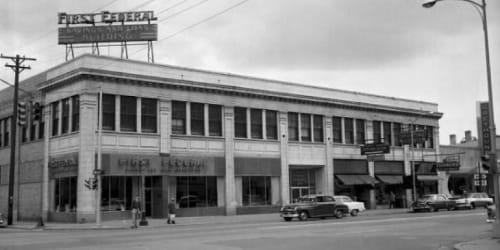 Prior to becoming First National Bank of Michigan, our downtown Kalamazoo, Michigan branch was the home of First Federal Savings and Loan Building. 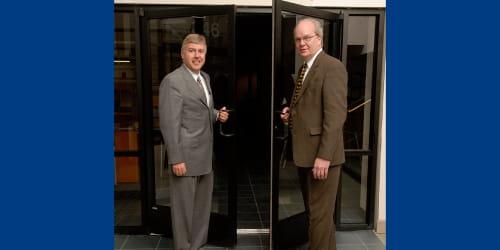 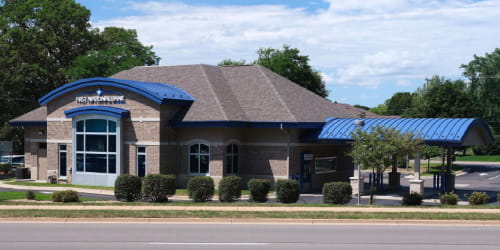 We expanded to our next location, Portage, Michigan in 2008. 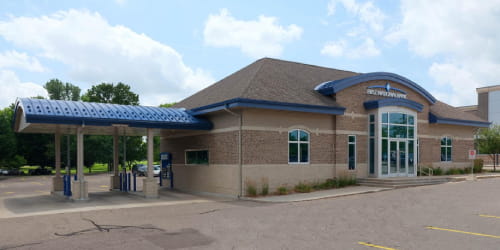 Kalamazoo West in Oshtemo, Michigan was welcomed into the FNBM family in 2010. 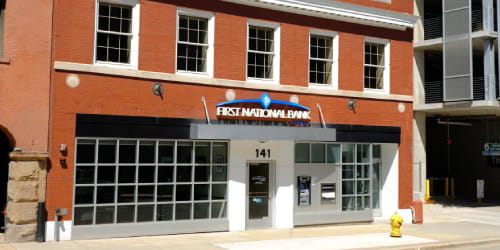 Dan Bitzer, President and CEO of FNBM, led our expansion into the Grand Rapids, Michigan market in 2011.

In 2016 and 2017, we continued our expansion with the opening of our Holland and Lansing, Michigan loan production offices. 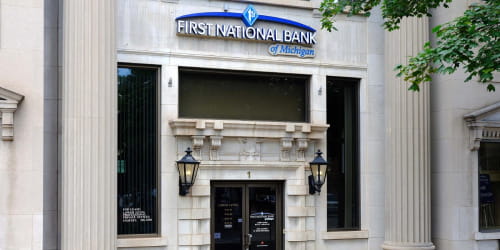 In March of 2018, the Holland loan production office moved into the downtown area and opened as a full-service bank. 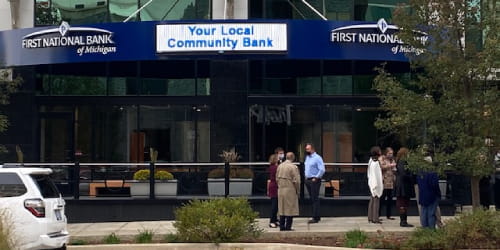 In October of 2020, the Lansing loan production office moved into the downtown area and opened as a full-service bank. 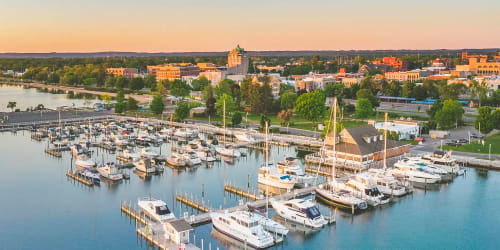 Most recently, we’ve welcomed a new loan production office in Traverse City, Michigan as of January 2021.

For more on our people, history, and performance, please download our annual report (PDF – 2MB).

Links to other websites found here are provided to assist in locating information. The existence of a link between this website and another does not constitute a product or program endorsement by First National Bank of Michigan or any of its affiliates or employees. The bank has no responsibility for content of the websites found at these links or beyond and does not attest to the accuracy or propriety of any information located there.